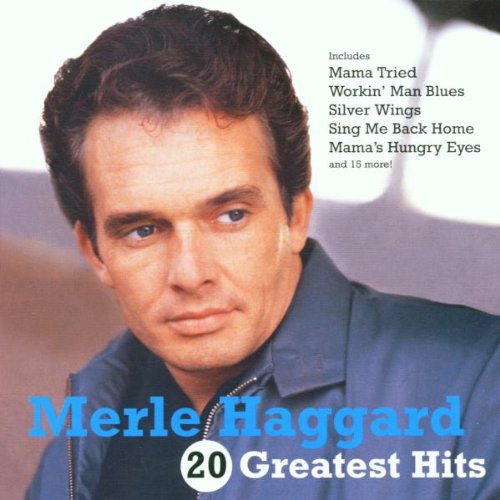 The special event was established to honor Nashville senior citizens by George Shinn and The George Shinn Foundation as a promise to his mother to always remember our seniors. Approximately 800 seniors from the greater Nashville area were served at the free luncheon, highlighted by holiday entertainment, special door prizes, and a car which was given away to a needy individual.

“This is my third year to perform on the ShinnDig, and it is such an honor!” says Atwood. “I admire how Mr. Shinn, years ago, made a promise to his mother to remember our seniors, and he kept that promise. I took care of my own mother when her health began to fail, and I made a similar promise. I love the way George Shinn and the George Shinn Foundation reminds us that, in what often feels like a youth obsessed society, our “seniors” are still our most valuable asset. I can attest that life doesn’t end when you reach a certain age; with the right frame of mind and perseverance, it just keeps getting better.”

NASHVILLE, Tenn. – Grammy®, AMA, ACM and CMA award winning country music singer and Grand Ole Opry member Crystal Gayle has digitally reissued her 1986 holiday album, A Crystal Christmas, for the first time ever. Like he did on You Don’t Know Me, Crystal’s son Christos Gatzimos, returned to the studio and remastered his mother's collection of traditional Christmas compositions for digital release. The newly remastered album is now available at Spotify, Apple Music, Google Play and Amazon.

“I recorded A Crystal Christmas with my producer Jim Ed Norman in the early summer of 1986 for Warner Bros. Records,” Crystal recalled. “To help us get in the spirit we decorated the studio with candy canes and ornaments. This album is filled with my favorite traditional Christmas songs that we all grew up loving and singing. I’m excited that A Crystal Christmas is now available digitally for the first time.”

“When I was a little girl I always looked forward to Christmas. Being the last of 8 children, I loved it when all my brothers and sisters came home to visit. I saved my money all year long so I could buy presents for them. One Christmas I went to Woolworths and bought all my sisters hair nets. The only problem was I bought gray hair nets. I didn’t know you were supposed to match their hair color. I just picked the prettiest ones. I even had money left over for candy!”