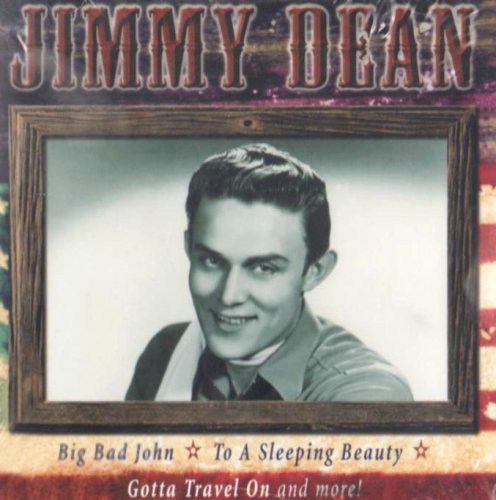 Help honor veterans and deployed service men and women this holiday season by sharing a card or letter in appreciation of their service and sacrifices.

CARE LETTERS WILL BE ACCEPTED THROUGH DECEMBER 18, 2019

WASHINGTON, D.C. - 2019 marks the ninth year that America’s Adopt A Soldier® will reach out to America to ask for cards of thanks to share with our nation’s service members who are deployed and veterans who are in state veterans homes and hospitals.

“In 2018, over 200,000 care letters were shared," said Mary Keeser, America’s Adopt A Soldier ® Founder. "This year, the goal is to reach over 300,000, which would allow us to send at least four letters to every veteran in a veterans home or veterans hospital as well as to our deployed service members.”

“The cards and letters we receive are drawn or written by a diverse group of individuals, from 3 years-old to the over 100 years- old," Mary adds. From kitchen tables to classrooms, to businesses, to college dorms to faith-based establishments, the pens, pencils, crayons and pieces of paper used to create messages of hope, appreciation, unity and support will have a positive impact. The letters of care are truly the caring pulse of America towards our service men and women.”

COLUMBUS SHIPS PINTA AND NINA TO LAND IN FULTON!

Fulton, MS. —On Thursday, November 7th, the ‘Pinta’ and the ‘Nina’, replicas of Columbus’ Ships, will open in Fulton.  The ships will be docked at Midway Marina, 641 Joe Wheeler Brown Road, until their departure early Monday morning, November 11th.

The ‘Nina’ was built completely by hand and without the use of power tools.  Archaeology magazine called the ship “the most historically correct Columbus replica ever built.”  In 2005, the ‘Pinta’, also a caravel, was launched in Brazil and was the first ship to sight land in the New World.    Historians consider the caravel the Space Shuttle of the fifteenth century.

Both ships tour together as a new and enhanced ‘sailing museum’ for the purpose of educating the public and school children on the ‘caravel’, a Portuguese ship used by Columbus   and many early explorers to discover the world. Before him, the Old World and the New remained separate and distinct continents and ever since their fates have been bound together for better or for worse.

Teachers or organizations wishing to schedule a 30 minute guided tour with a crew member should call 1 787 672 2152 or email ninapintatour@gmail.com .  Minimum of 15.  $5.00 per person.  No Maximum. Visit our website at www.ninapinta.org.

The ships arrive on Wednesday, November 6th, and there will be a private viewing of the ships for the media after docking.

Lee Greenwood To Be Appointed To John F. Kennedy Center Board Of Trustees

WASHINGTON, D.C. — Two time CMA Male Vocalist Of The Year, and GRAMMY-winning country music artist Lee Greenwood was announced today as an appointee to the John F. Kennedy Center Board of Trustees during an address by President Donald J. Trump, naming individuals to key administration posts. Greenwood would serve as Member of the Kennedy Center Board of Trustees through September 2024. He continues to serve on the National Endowment of the Arts' National Council on the Arts, an appointment received by then President George W. Bush in 2008.

"I just found out I was appointed as a trustee to the Kennedy Center. Thank you President Trump. This is a tremendous honor. The Kennedy Center is THE premier performance hall in the United States!"

The writer and performer of the iconic patriotic anthem "God Bless The USA" has met or performed for nine United States Presidents. In October 2017, Greenwood hosted and performed for the One America Appeal - a hurricane relief fundraiser concert hosted by Presidents George H.W. Bush, George W. Bush, Jimmy Carter, Bill Clinton and Barack Obama. The concert concluded fundraising on December 31, 2017 with $42 million raised from over 110,000 donors. To assist those impacted by the 2017 hurricane season, funds were distributed in Texas, Florida, Puerto Rico and the American Virgin Islands.

Earlier this year, Greenwood celebrated the 35th anniversary of the release of his signature hit song, the patriotic "God Bless The USA." The song first appeared on his 1984 album, You've Got a Good Love Comin, and spent 37 weeks on Billboard's Hot Country Songs chart, becoming a Top 10 Hit.