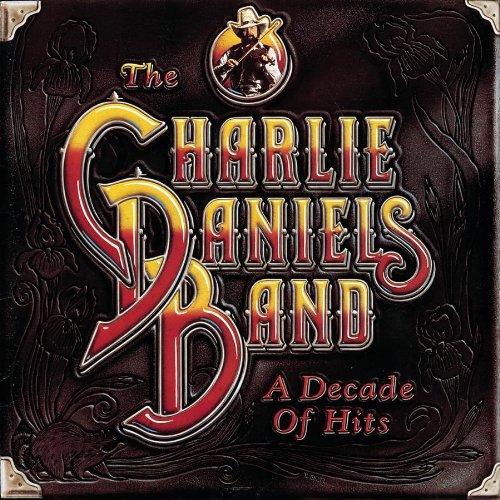 To all our listeners we want to say a special greeting of thanks for your support throughout 2018 and we know you'll be with us in 2019. Have a Very Merry Christmas and we look forward to playing those great Classic Country Hits in the new year!

To our customers we add a very BIG thank you for being with us and letting us help you get customers through your doors to buy waht you have to sell. We know that our LARGE and Fiercely LOYAL Audience will come and visit you in the New Year because you have invited them in through advertising with ClassicRadioFM: Kudzu 104.9 and The Shark 102.3. Merry Christmas to all and Happy New Year from ClassicRadioFM!

Help Us Honor Veterans and Deployed Service Men and Women this Holiday Season by Sharing a Card or Letter in Appreciation of their Service and Sacrifices. America's Adopt a Soldier.

WASHINGTON, D.C. - 2018 marks the eighth year that America’s Adopt A Soldier® will reach out to America to ask for cards of thanks to share with our nation’s Service Members who are deployed and Veterans who are in State Veterans Homes and Hospitals.

According to Mary Keeser, America’s Adopt A Soldier ® Founder, “In 2017, over 250,000 care letters, were shared. This year, the goal is to reach over 300,000, which would allow us to send at least four letters to every Veteran in a Veterans Home or Veterans Hospital as well as to our deployed Service Members.”

Mary adds, “The cards and letters we receive are drawn or written by a diverse group of individuals, from 3 years-old to the over 100 years- old. From kitchen tables to classrooms, to businesses, to college dorms to faith-based establishments, the pens, pencils, crayons and pieces of paper used to create messages of hope, appreciation, unity and support will have a positive impact. The letters of care are truly the caring pulse of America towards our Service men and women.”

Wheeling, W.Va. – At the annual Wheeling Jamboree Christmas show, headliner Tim Atwood was surprised during his performance with a very special invitation. An invitation to become an official member of The Wheeling Jamboree, one of the last remaining country music shows of its kind, second only to The Grand Ole Opry. This honor came as a total surprise to Tim as Dave Heath, president of the organization, interrupted him between songs and made the formal announcement.

"I had no idea that The Wheeling Jamboree was going to ask me to be a member. I can't believe it," says Atwood. "I was in shock. I hope the Jamboree knows how much I appreciate this honor, because once I heard Dave make the announcement, I couldn't speak! All I could think about were my mom and dad. I'd have given anything for them to have been there to witness that moment."

Atwood returns to Nashville with a very special performance Friday, December 14 at Lipscomb University's Allen Arena for the Fifth Annual Nashville Senior Christmas ShinnDig. Performers include Atwood, Jeannie Seely, Charlie McCoy, Julie Roberts and Kathie Lee Gifford, with emcee Hope Hines. The event was established by George Shinn and the George Shinn Foundation to honor Nashville senior citizens. Shinn started the event as a promise to his mother to always remember our seniors. The free luncheon will serve approximately 800 seniors from the greater Nashville area, including lunch, holiday entertainment and door prizes, with a car given away to a needy individual.

Recently, Atwood made an appearance on Trinity Broadcasting Network's (TBN) hit show HUCKABEE, for a special Veterans Day episode. Atwood - whose son is an ARMY veteran, performed his patriotic single "I'll Stand Up And Say So," from his latest album Livin' The Dream.

“My son Torre is a Purple Heart veteran who was injured during his second tour in Iraq. He spent six weeks in a hospital in Germany before he was able to fly back to the states to complete his recovery. As a father I know what it's like to be part of a military family. I understand the sacrifices our veterans made to ensure our freedoms. I don't take that for granted, and anything I can do to support our veterans, I consider an honor and a privilege."

With recent appearances on Hallmark Channel’s Home & Family, Fox News, RFD-TV's Larry's Country Diner, and a busy tour schedule, audiences understand the long time veteran of the Grand Ole Opry stage is more than a singer; more than a pianist; Tim Atwood is an entertainer and a dynamic country showman.