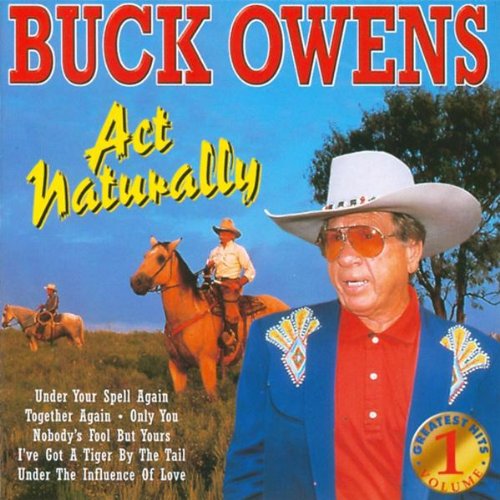 SHILOH, Tennessee – On Saturday, May 26, Shiloh National Military Park will present its first Concert-in-the-Park of 2018.  The free twilight concert on the lawn in front of the park Visitor Center will feature Civil War era music. The public is invited to bring lawn chairs, blankets, and picnic baskets to the concert.

“Over the last three years we have presented concerts in the park at Shiloh, and we are pleased to be able to continue the events in 2018,” said Superintendent Dale Wilkerson.  “We invite everyone to come out, enjoy the park, and listen to some outstanding performances by these wonderful musicians.”

From 5:00pm – 5:30pm the Lost Cause String Band will perform. Lost Cause hails from Corinth and features popular string band songs of the Civil War era.

From 5:45pm – 6:45 pm, Steve and Lisa Ball will perform. Steve Ball hails from Columbus, Ohio, and has devoted the last twenty years of study to Civil War music. He has performed all over the Midwest playing at living history events, symposiums, Civil War roundtables, re-enactments, and other historical venues. Ball has released two CDs and is currently working on a new CD devoted to the music of Stephen Foster. Ball also collects vintage instruments, mostly guitars, the earliest being an 1845 Martin acoustic guitar. His show includes songs from the 1850s that would be important regarding the climate of the country before the war began in 1861. For this performance, Ball will be joined by his wife Lisa, who plays upright bass and sings harmonies.

From 7:00pm – 8:00pm the 33rd Illinois Volunteer Regiment Band takes the stage. The present-day 33rd Illinois Volunteer Regiment Band was re-created in 1996, by musicians from Central Illinois. The musicians were recruited from the same geographical area in Illinois as the original 33rd Band, mustered at State Normal University (now called Illinois State University) in 1861, and, like the original band, come from all walks of life.  This large brass band utilizes many original instruments that were in service during the war so the audience can hear what the soldiers heard. Their performances are a tribute to the soldiers and musicians of the North and South.

On May 26 & 27 the park will offer cannon firing demonstrations across the street from the Visitor Center. The Shiloh cannon crew, wearing period uniforms, will demonstrate the duties of Civil War cannoneers, the implements and projectiles they used, and the proper loading and firing procedures of the 6-pounder field piece.  The artillery firing demonstrations will take place at 10:00 am, 11:30pm, 1:00pm, and 2:30pm on Saturday, and 11:00am, 1:00pm, and 2:30pm on Sunday.

Linda Flores
5:00am - 9:00am
Classic Country Music
My Profile