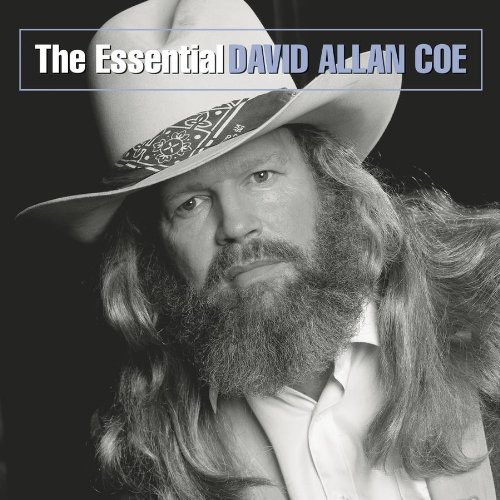 Hot Nights at the Hall

Patsy Cline: Crazy for Loving You

The Patsy Cline: Crazy for Loving You Exhibit Closes June 10, 2013.  This biographical exhibit pays tribute to one of country music’s most iconic artists, Patsy Cline. Using costumes, personal possessions, vintage photographs, correspondences, career-spanning audio and video and more, this exhibit explores the life and impact of Patsy Cline. The centerpiece film, created by Museum staff, allows visitors to gain insight into how she impacted country music from the perspective of Hall of Fame members Harold Bradley, Brenda Lee, Willie Nelson and the Jordanairs’ Ray Walker – each of whom knew and worked with Cline. In addition, for the first time, the public will be able to hear Cline’s chilling vocals, isolated without instrumental accompaniment. Learn More Social Media Copy: Don’t miss rare audio clips of a country music icon in the Patsy Cline exhibit, closing June 10, @countrymusichof or https://bit.ly/NmliF7.

On Saturday, May 11, 2013, Campbell Soup Company will team up with the National Association of Letter Carriers (NALC) to collect food donations in order to provide assistance to the millions of Americans who are struggling with hunger.
Beyond the Call of Duty...
• The Stamp Out Hunger food drive is a nationwide effort that provides food to local food banks and pantries that rely heavily on donations. With more than 50 million Americans living at risk of hunger, food banks across the country continue to experience record demand for emergency food assistance.
• The nation’s 175,000 letter carriers will collect food donations left at the mailboxes of generous Americans in more than 10,000 communities and deliver them to food banks and other hunger relief organizations, such as pantries, soup kitchens and shelters.
• Now in its 21st year, the Stamp Out Hunger food drive is the nation’s largest single-day food drive, having collected more than one billion pounds of food since its inception in 1993. In 2012, generous Americans donated more than 70 million pounds of food, which marked the ninth consecutive year that at least 70 million pounds were collected.
• Campbell Soup Company will kick off this year’s food drive with a pledge to donate one million pounds of food to Feeding America member food banks.
The Face of Hunger…
• Despite the generosity of millions of Americans who have supported the letter carriers' food drive in previous years, the need for food assistance still exists for millions of families. According to the U.S. Department of Agriculture’s annual study measuring food security in the United States, more than 50 million Americans, including nearly 17 million children, are food insecure, meaning they live at risk of hunger.
You Can Help...
• Helping Stamp Out Hunger is as easy as checking your mailbox. Just leave a bag of non-perishable food items by your mailbox on Saturday, May 11. Your letter carrier will then pick up and deliver the food to a local food bank. Examples of non-perishable items include:
o Peanut butter
o Canned soup
o Canned meats and fish
o Canned vegetables, fruits and juices
o Boxed goods (such as cereal)
o Pasta and rice
• For more information about the annual Stamp Out Hunger food drive, ask your letter carrier, contact your local post office or visit either www.helpstampouthunger.com or www.facebook.com/StampOutHunger, and follow the drive at www.twitter.com/StampOutHunger.

Linda Flores
5:00am - 9:00am
Classic Country Music
My Profile