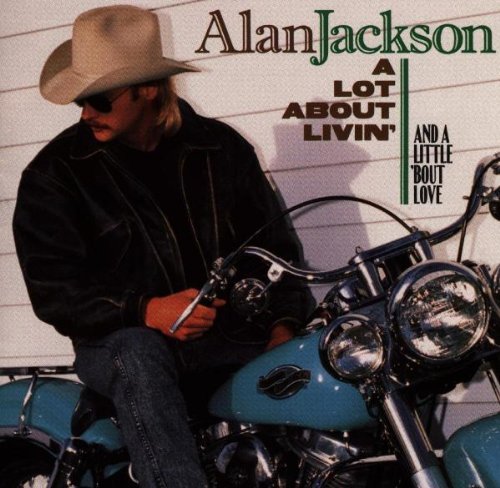 Posted about eight months ago by 2911 Media

Nashville, Tenn. - The illustrious legacy of country music’s leading lady, Lynn Anderson sparks an impression on a whole new generation while captivating long time dedicated fans as the ‘Rose Garden’ Deluxe Collector's Edition is available on vinyl. This exclusive anniversary release contains never before seen notes written to Anderson from country music star Reba McEntire and legendary producer Clive Davis while sporting a unique translucent pink color. The Lynn Anderson ‘Rose Garden’ Deluxe Collectors Edition Vinyl will be released on June 13, just in time for Lynn Anderson Day on June 15 when a few other surprises will also be revealed. There are only 1,000 vinyl records available so be sure to get yours and join the celebration!

“This has been such an exciting year for all things Lynn Anderson,” says daughter Lisa Sutton. “Mom’s career left a lasting mark on country music and this has truly been the year for her to shine. With the re-release of four albums, the 2020 Lynn Anderson Rose, the ‘Iconic Women of Country’ PBS special and the 50th Anniversary release of 'Rose Garden'.”

Lynn Anderson is featured in a special program on PBS, ‘Iconic Women of Country,’ which premiered May 31st. The program is co-produced by Transform Films and TH Entertainment, LLC and depicts a detailed look at the legendary female artists that shaped an era of country music and their stories and songs that have weathered decades of storms. Original interviews and classic recordings dive into the sweet southern sense of Lynn Anderson and pay tribute to other icons of country music including Loretta Lynn, Dolly Parton, Tammy Wynette, Patsy Cline, Brenda Lee and more. ‘Iconic Women of Country’ features live footage of Anderson’s hit single, “I Never Promised You A Rose Garden,” and testimonies from modern female country stars who speak of these legendary women as a great source of inspiration. Check local PBS listings for details.

Sony Legacy Recordings recently re-released four digitally remastered albums of Lynn Anderson’s: ‘Cry,’ ‘Listen To A Country Song,’ ‘Singing My Song’ and ‘Stay There ‘Til I Get There.’