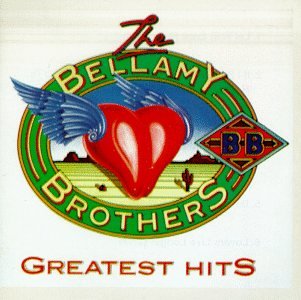 Posted about one year ago

TRISHA YEARWOOD ANNOUNCES EVERY GIRL ON TOUR ON THE HEELS OF HIGHEST DEBUT AND BIGGEST RADIO ADD DAY OF HER CAREER. TOUR KICKS OFF OCTOBER 3rd IN NASHVILLE, TN.

“I can’t wait to take my tour solo for the first time in 5 years!” said Yearwood. “I’ve been absolutely overwhelmed by the positive response to “Every Girl in This Town” and, as enthusiastic as folks are about my new music and the upcoming tour, I don’t think there is anyone more excited than me.”

The tour sets the stage for the upcoming 2019 release of the artist’s first full-length country record since 2007’s critically acclaimed Heaven, Heartache and the Power of Love and follows on the heels of the 2019 Frank Sinatra homage, Let’s Be Frank. Trisha previously joined forces with husband Garth Brooks on his 2014 – 2017 sold out world tour.

Last week, Trisha made a history-making return to country radio with “Every Girl In This Town.” With 84 total adds, it marks Trisha’s highest debut and biggest add day of her career. The hit song is Billboard’s Highest Female Debut of 2019 on the Country Airplay Chart, coming in at #21, and the #4 Highest Billboard Country Radio Debut in 2019. It was also Billboard’s #1 Greatest Gainer on the Country Airplay Chart for the week. Additionally, Mediabase reports the 2nd Highest Female Debut and 8th Highest Debut All Country of 2019.