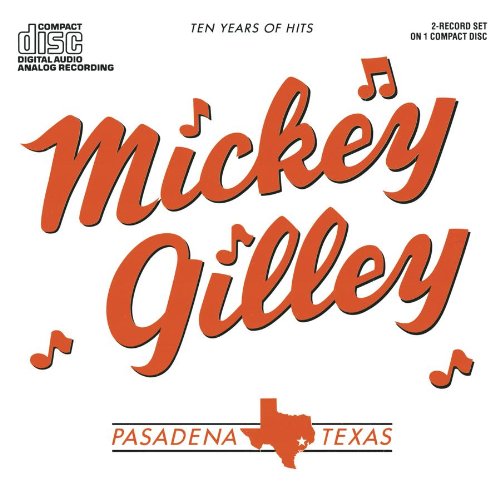 NASHVILLE, Tenn. — Due to recent success and high demand of the ‘Urban Cowboy Reunion Tour,’ country music hitmaker Johnny Lee along with Mickey Gilley, have extended dates into the fall and early winter.


The extension of the tour will take place at Mickey Gilley Grand Shanghai Theatre in Branson, Missouri. With the addition of multiple dates, fans who missed the first round of shows now have another chance to see these two superstars together once again, live.

After thirty-eight years, the music from the blockbuster movie ‘Urban Cowboy’ has remained a favorite among country music lovers with hits such as “Lookin’ For Love,” and “Cherokee Fiddle.” After spending three weeks at #1 on the Billboard Country Singles chart, “Lookin’ For Love” crossed over to the Billboard Pop Chart peaking Top Five in 1980.

While maintaining a heavy tour schedule throughout the country, Johnny Lee continues to promote his recently released autobiography, ‘Still Lookin’ For Love.’ This tell-all book reflects life while growing up in Texas and his chart-topping music career that has produced several hits including “One In A Million,” “Bet Your Heart On Me,” “Yellow Rose Of Texas,” “Pickin’ Up Strangers,” “Hey Bartender” and more.

While still promoting his latest album, ‘You Ain’t Never Been To Texas,’ Johnny is also fast at work in the studio, creating a new project that will be announced at a later date.

Johnny Lee is still going strong and there doesn’t seem to be anything that can slow this “Urban Cowboy” down.

Johnny’s familiar songs include a string of Top 10 hits, such as “One In A Million,” “Bet Your Heart On Me,” “Cherokee Fiddle,” “Sounds Like Love,” “Hey Bartender,” “You Could’ve Heard a Heart Break,” and many more.