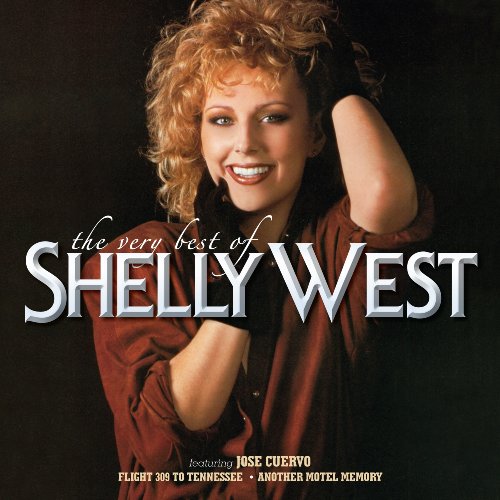 Posted about four years ago by Country Music Hall of Fame

“I can’t even articulate how honored I am by this exhibit at the Country Music Hall of Fame and Museum. I couldn’t think of a better name myself unless it would be Five Million Mile Reflections,” said Daniels.

“Charlie Daniels forged a bracing new musical style out of bluegrass, blues, country, jazz and rock & roll. His sound quickly became popular on country, pop and rock radio stations,” said museum CEO Kyle Young. “His musical journey has led him to the Country Music Hall of Fame, where he will be inducted in October. It is only appropriate that we celebrate his remarkable career with our latest exhibition.”

Daniels began writing and playing music professionally in the 1950s. His first significant musical success, as co-writer of Elvis Presley’s hit “It Hurts Me,” came in 1964. Daniels moved to Nashville in 1967 at the urging of Columbia Records producer Bob Johnston, who hired him to play on albums by Bob Dylan, Leonard Cohen and Marty Robbins. Daniels also worked as a studio musician on Ringo Starr’s Nashville-recorded Beaucoups of Blues in 1970.

That same year, Daniels released his first solo album, on Capitol Records. In 1972, fronting the newly formed Charlie Daniels Band (CDB), he signed to Kama Sutra Records and released the album Te John, Grease, & Wolfman. Daniels began the Volunteer Jam in 1974 as a Southern rock festival. Over the years—he hosted sixteen through 1996—the Volunteer Jam became known for its large, diverse musical lineup. The Volunteer Jam brand later was revived as short U.S. tours (1999–2004) and as a one-time concert (2015), both headlined by the CDB. The Volunteer Jam will return on Nov. 30, 2016, to celebrate Daniels 80th birthday.

... I live in Fort Worth, Texas.  A friend that travels thru Alabama and Mississippi fairly often streams your station at our BBQ's and get-togethers.  We are all in our 50's and your station is the absolute best.  Keep it up and don't change.  We tell everyone we know.

Send us your comments and we'll post them here.